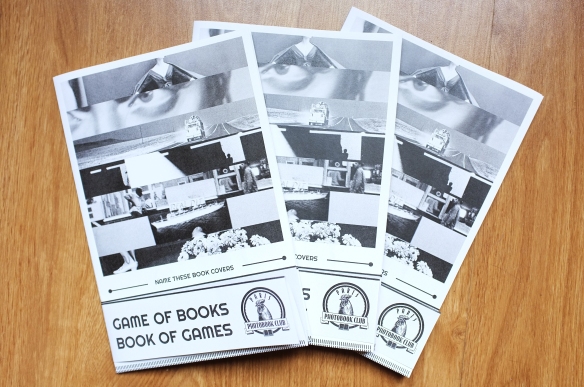 Play photobooks! Enjoy photobooks! Everywhere photobooks!  Yes, we’re obsessed!
Games of Books / Books of Games is the ultimate holiday workbook, created for photobook enthusiasts.
Take it on holiday!  Let it brighten up your day on the beach!  Enjoy it!

ALL SOLUTIONS BELOW !!
(… but still some extra games here !) 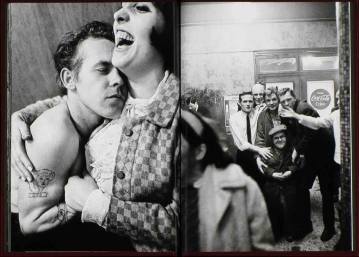 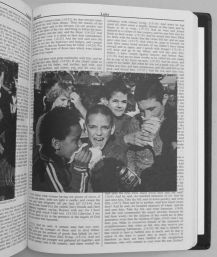 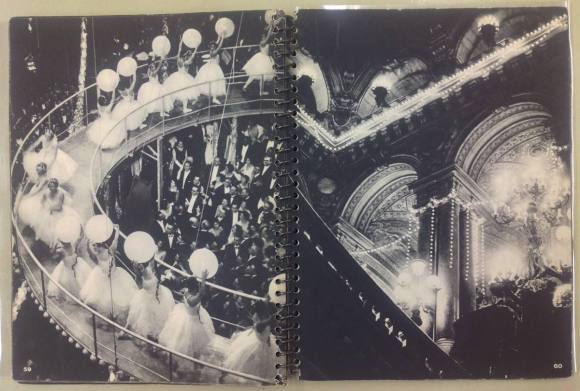 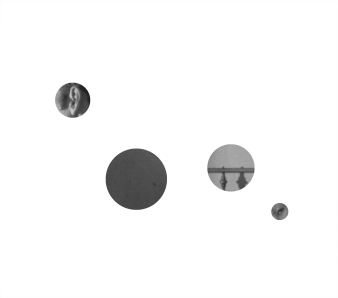 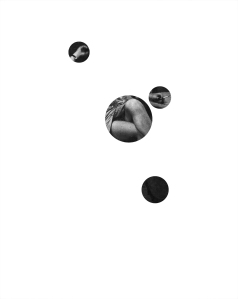 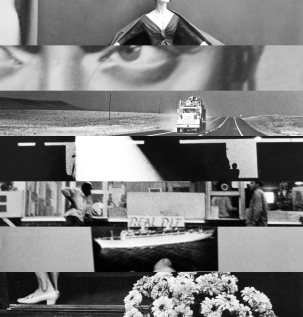 All © by the following photographers Woman in the mirror by Richard Avedon ; Paris by Robert Frank ; Routes by Bernard Plossu ; Boxe by James A. Fox ; Before Color by Wiliam Eggleston ; Leçon de photographie by Stephen Shore ; Mind’s eye by Koichi Inakoshi 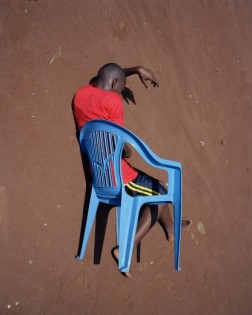 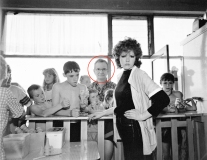 © The last Resort by Martin Paar

© The Americans by Robert Franck 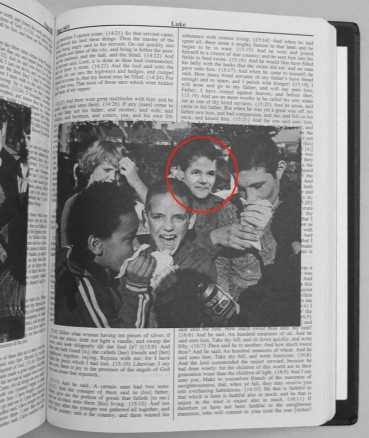 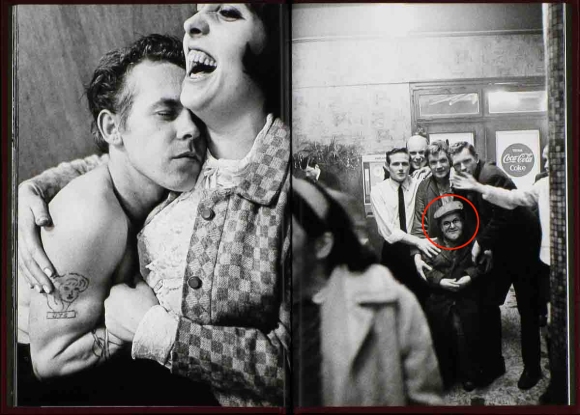 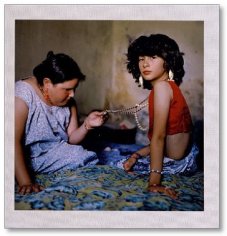 © The Ballad of Sexual Dependency by Nan Goldin 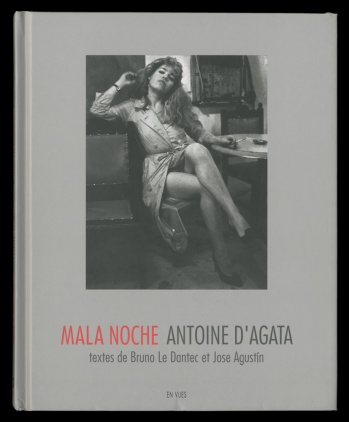 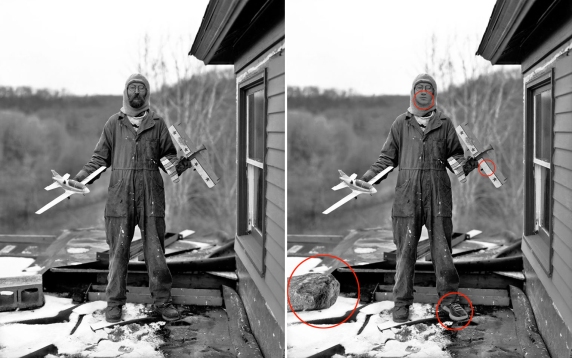 © Sleeping by the Mississippi by Alex Soth 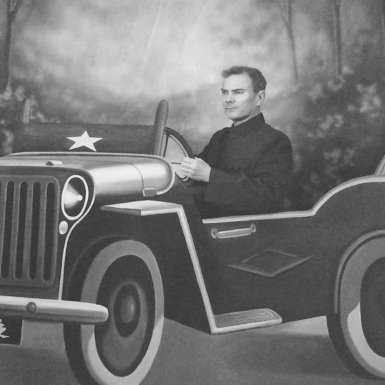 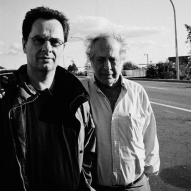 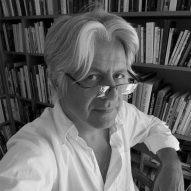 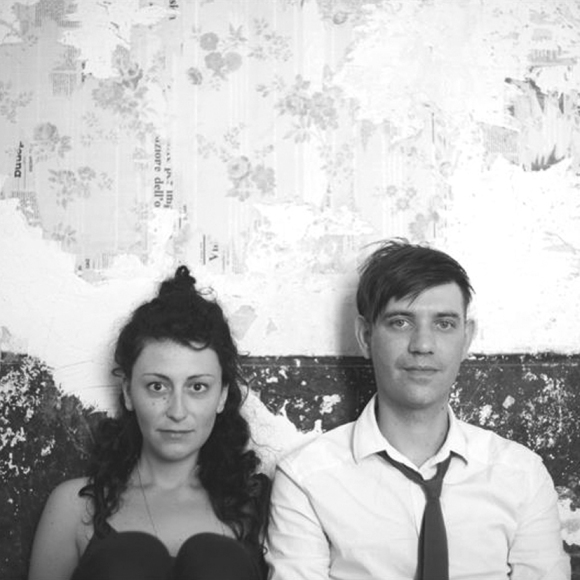 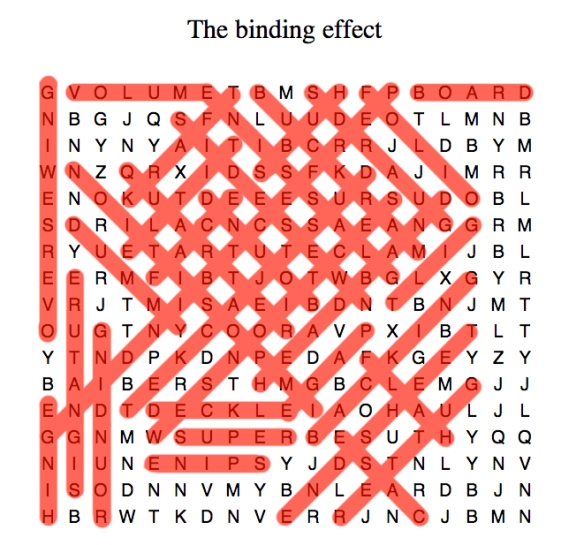 Find the titles of 24 photobooks and 1 exhibition

I’m writing to you with the pencil of nature (William Fox Talbot), from the other edge of our little planet ( Petite Planète, Martin Parr).

I wanted to tell you a little about my sentimental journey (Nobuyoshi Araki). Lately I was seeing only pictures of darkness ( Images de ténèbres, Don McCullin). So I decided to leave the illusions (Dolorès Marat) and the chaos (Josef Koudelka) of the endtime city. Changing New York (Berenice Abbott), Paris by day, Paris by night (Brassaï), it was all the same to me: the playground of the devil (Nan Goldin). I wanted to travel with the stream of random (Sur le fil du hasard, Willy Ronis), to see uncommon places (Stephen Shore), to find a way of seeing (Helen Lewitt) differently. To go where there is no one (No hay nadie, Graciela Iturbide) except, maybe, one or two of those mysterious hydropithèques (Joan Fontcuberta).

Well, I went through a lof of in-between landscapes (Paysages intermédiaires, Bernard Plossu), I felt exquisite pains (Douleurs exquises, Sophie Calle) and endured insomnia (Antoire d’Agata), but after many days and nights of wandering (Errance, Raymond Depardon), my sweet expectations (Alessandra Sanguinetti) were rewarded: I discovered the place of my true dreams (Duane Michals), in the middle of the democratic forest (William Eggleston). Now I’m sure I will never come back from the delighted garden of nature (Karl Blossfeldt), because here each heartbeat (Machiel Botman) lasts three seconds of eternity (Robert Doisneau).